To find out more about cookies, what they are and how we use them, please see our privacy notice, which also provides information on how to delete cookies from your hard drive.

Kenya is at its Peak in Tax Administrative Surveillance

Mbiki Kamanjiri is an Assistant Manager in Advisory at Grant Thornton

Kenya is at its peak in tax administrative surveillance since the first tax was levied in this country. Recently The President signed the new Tax Procedures Act, 2015 (TPA) into law which has overhauled the tax administration process by consolidating and harmonizing the tax procedures for administering the various tax heads under the different Acts in Kenya.

Last month, Kenya became the 94th jurisdiction to sign the OECD Convention on Mutual Administrative Assistance in Tax Matters. The treaty facilitates international co-operation with a view to combating tax avoidance and evasion. The co-operation will include sharing of tax and fiscal information, assistance in investigations and provision and preservation of documents and the recovery of foreign tax claims.

The TPA also criminalized tax avoidance .As per the TPA definition “tax avoidance” means a transaction or a scheme designed to avoid liability to pay tax under any tax law. This is an ambiguous definition given that globally, tax avoidance is usually not held as illegal in comparison to tax evasion which is defined as the illegal evasion of taxes. Most juridical books define tax avoidance as the legal usage of the tax regime to one's own advantage to reduce the amount of tax that is payable by means that are within the law.

For instance if a person opted to invest in infrastructure bonds which are tax exempt  or chooses to construct a factory out of a municipality so as to take advantage of the higher investment deduction allowances, he would be legally taking advantage of the provided tax laws to reduce his tax obligations. People go into business to make profits and not necessarily pay taxes. It should not be held against a person for taking advantage of tax planning measures, within the law, to increase his take home profits.

All taxpayers should be at an all-time high alert in ensuring compliance with tax obligations especially the taxpayers in cross-border business. The Tax Justice Network Africa published a report indicating that Kenya loses about KES 100 billion annually in tax revenues. In a bid to curb this leakage, the TPA has introduced a new tax avoidance penalty of 200% of the principle tax where a person is found guilty of this new offence.

There has been general global consensus between governments and their tax authorities that profits should be taxed in the various jurisdictions commensurate to the level of operations. This is following the base erosion and profit shifting action plan by the OECD. We should see proposed amendments to Kenya’s transfer pricing legislation during the budget reading in June.

With the signing of the treaty, KRA will be able to conduct cross-border investigations with more ease as they can now rely on the cooperation of the jurisdictions party to the treaty to trace profits that have been illegally shifted out of Kenya.

On a positive note, where a person by his own volition declares instances of non-compliance with the law before the KRA catches him, he will be subject to a penalty that is lowered by 10%. The KRA has dangled a carrot in front of the tax payer to make them comply rather than be hit with penalties of up to 75% or 200% where it is considered a tax avoidance scheme.

The KRA is wooing the tax payers to the straight and narrow. The song to be sung now is Comply! Comply! Comply! All taxpayers should ensure that that they are on the right side of the law before they are caught out in the new legislation. 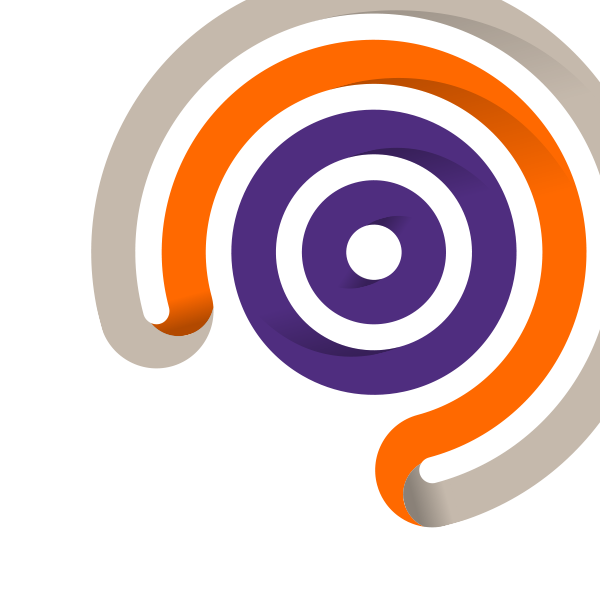