To find out more about cookies, what they are and how we use them, please see our privacy notice, which also provides information on how to delete cookies from your hard drive.

The prospects and potentiality of the United Kingdom (UK)- Kenya trade deals were eventually formalized into an Economic Partnership Agreement (EPA) that was signed by both parties on 8 December 2020.

An Economic Partnership Agreement also commonly referred to as a trade agreement is an economic arrangement that eliminates barriers to the free movement of goods, services, and investment between participating countries.

The catalyst to this move (formation of the agreement) was the withdrawal of the United Kingdom from the European Union (EU) on 31 January 2020 (“Brexit”).

Read more in our alert. 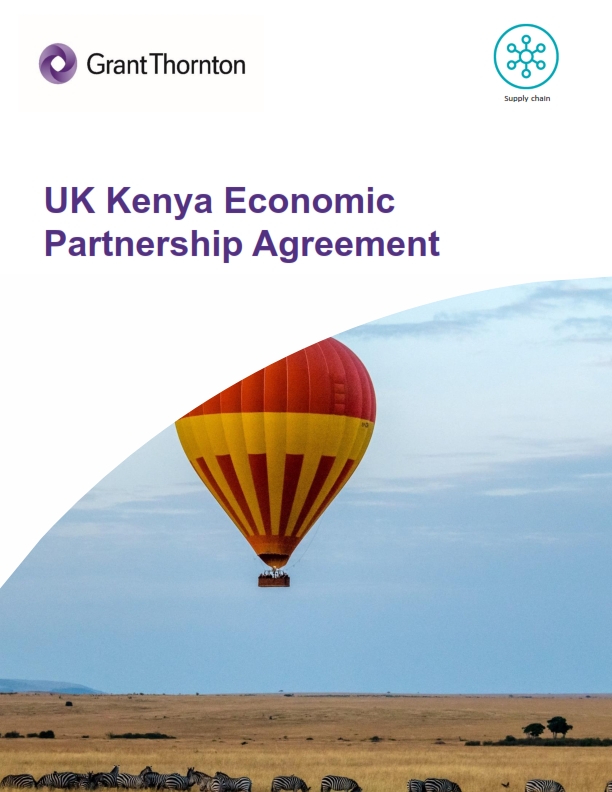